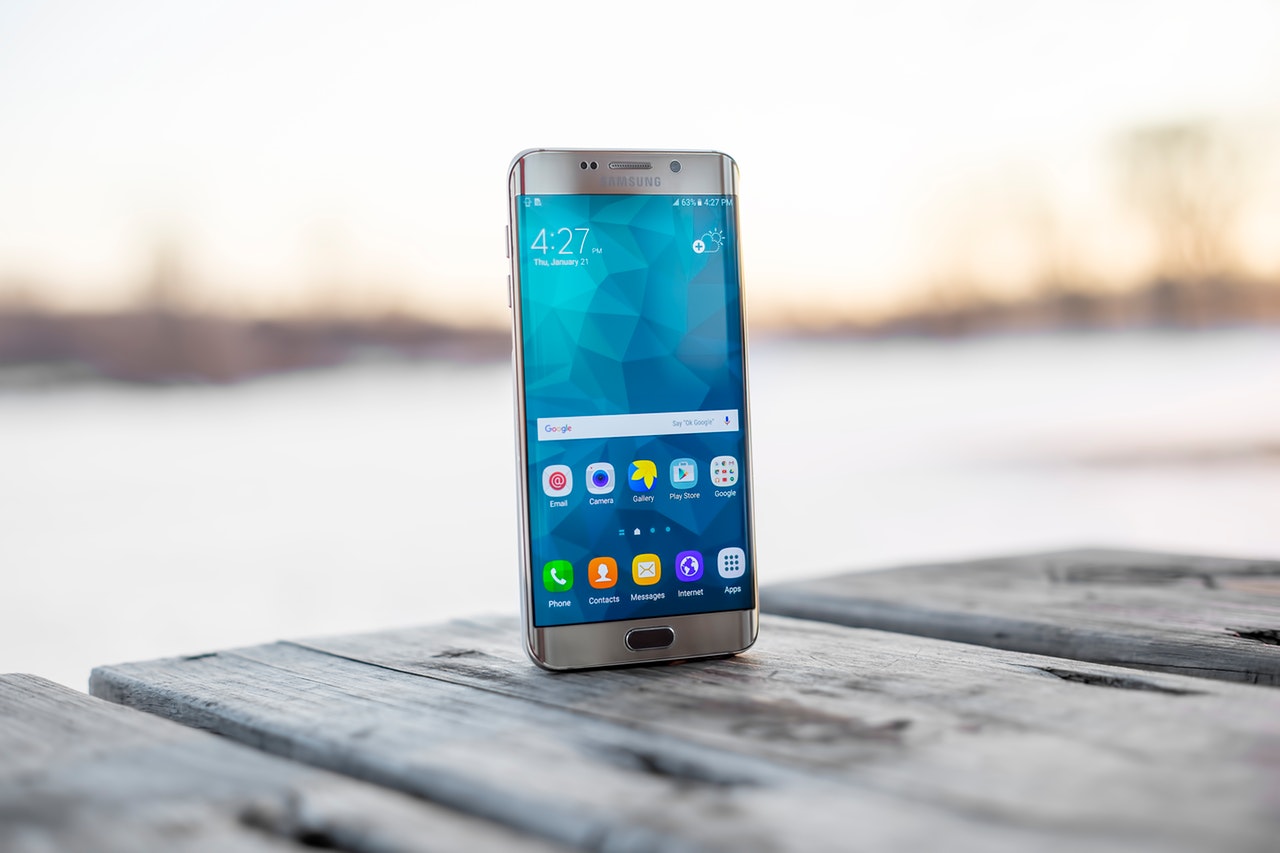 And although I don’t have the monetary privilege to buy every gadget I come by, at least I have the opportunity to test them to see just how well they perform.

I’ve had the opportunity to interact with Samsung Galaxy J7 Sky Pro.

And in this review, I’ll tell you my thoughts regarding this gizmo so that you can decide if it’s worth buying.

Samsung Galaxy J7 Sky Pro Review: Is it Worth it?

Samsung Galaxy J7 Sky Pro has been a talk in the tech arena for quite some time now.

I don’t know if it hit the market by waves or rolled out slowly after debut. But what I know so far is that it’s so hyped you’d think it’s the best thing after Samsung Galaxy Note 8.

Folks have gone as far as to call it a great phone. And that makes it easy for anyone to assume that it’s as powerful as its wide user base claims. But does it really live up to the hype? Or, is it just another ordinary creation by Samsung?

In fact, if you put the two models on the same table and compare them front to back, you’ll notice quite a number of similarities. But I haven’t interacted with the original J7 nearly as much. So I’m not going to get over my head here.

Generally, the J7 Sky Pro sports a 5.5-inch display, weighs only 0.8 lbs, and comes in a black casing. If you remove the back cover, you’ll immediately see the battery compartment, SIM card slot, and a micro SD card slot.

The rear camera has a LED flash. There’s a speaker on the right edge and volume rockers on the left. There’s a headphone jack, a microphone, and USB port at the bottom. And there’s another noise-cancelling mic on the top edge.

From a display point of view, the J7 Sky Pro isn’t the biggest phone out there. With an LCD display of only 5.5 inches, the J7 Sky Pro can fit in the palm of even the smallest hand of an adult.

Although I haven’t dug deeper into vibrancy to know just how many nits this phone has, I’m confident that the display is bright enough to wow you.

Samsung Galaxy J7 Sky Pro is the kind I’d go as far to use for gaming and watching movies thanks to the 720p resolution. In fact, with 4K, FHD, and HDR displays far from becoming standard in smartphones, the J7 Sky Pro’s resolution is the best there is.

This smartphone’s screen felt responsive from the start. Having tested it under direct sunlight and under a shed, I can say for certain that the auto adjustment of screen brightness makes it easy for you to see content without straining.

If anything, that means seeing everything on the screen clearly without putting your eyes at risk.

I’m not into video shooting or photography. But there are instances when I can’t help but to capture moments that I want to remember. And this is where cameras come in.

Samsung Galaxy J7 Sky Pro doesn’t have the best camera in the world. But at least it’s good enough for its job. The rear camera is only 8 MP. In an age where the quality of that has doubled, 8MP is a good value.

I captured some high quality images and shot a 2-minute video that turned out just fine. I also noticed that the Led flash makes it possible to capture good photos even in low light. The 5MP front camera enabled me to take clear selfies under direct sunlight and in clear shade.

You get setting options that allow you to take photos in style. These include continuous shot, sports mode, sound, auto, and panorama.

My 2-minute video turned out to an FHD content. I was impressed with the clarity that I even shared it on my Whatsapp Status for my friends to see.

The two cameras don’t capture content the same. Obviously there’s a variation in the quality, and that’s something to expect given then differences in the pixels value.

In well-lit areas, both capture high quality pictures and videos really well. But in low light, the front camera is bound to miss some details compared to the front camera.

If you’re looking for more robust camera function and clarity, then you should consider high-end smartphones like Samsung Galaxy Note 8 or the Samsung Galaxy S8. These have robust sensors, which optimize low light so well that capturing clear images becomes so easy.

The J7 Sky Pro features the standard storage medium that you and I have known for quite some time now.

It’s simply a smartphone with a 16GB internal storage, out of which almost half the space goes to system software. You have 8GB to store your music, apps, photos, and documents.

The 8GB is enough for most users at the very least. But if you’re the kind of person who tends to download media files frequently, you should consider adding a micro SD to the phone. Apparently, the micro SD slot can hold a memory of up to 256GB.

Many dealers have the tendency to exaggerate battery life so much that you’d think it’s the main component of a phone.

I don’t have an issue with that, by the way. After all, it’s their sales strategy. But I love to test things. So when it came to battery life, the J7 Sky Pro wasn’t an exception.

From my experience, the phone’s 3300mAh battery didn’t last longer than I expected. But the performance wasn’t that bad either.

On continuous use, with data usage on and apps running in the background, the battery worked fine for around 16 hours before craving for a juice up.

This is going to be even less when you’re watching movies. In fact, when I tried to watch Fast & Furious 8 stored in my 32GB micro SD card, I noticed that the battery lasted around 5 to 6 hours and then died.

I didn’t test it in its standby mode. But I’d like to assume that it could stay up to three weeks before the need to juice it up.

I like that this phone gives you an option to save power, or something I like to call The Power Saving Mode. This is a handy feature that helps to extend battery runtime, not to mention improve its life.

Techvilo.com is a participant in the Amazon Services LLC Associates Program, an affiliate advertising program designed to provide a means for sites to earn advertising fees by advertising and linking to Amazon.com. Additionally, Techvilo.com participates in various other affiliate programs, and we sometimes get a commission through purchases made through our links.