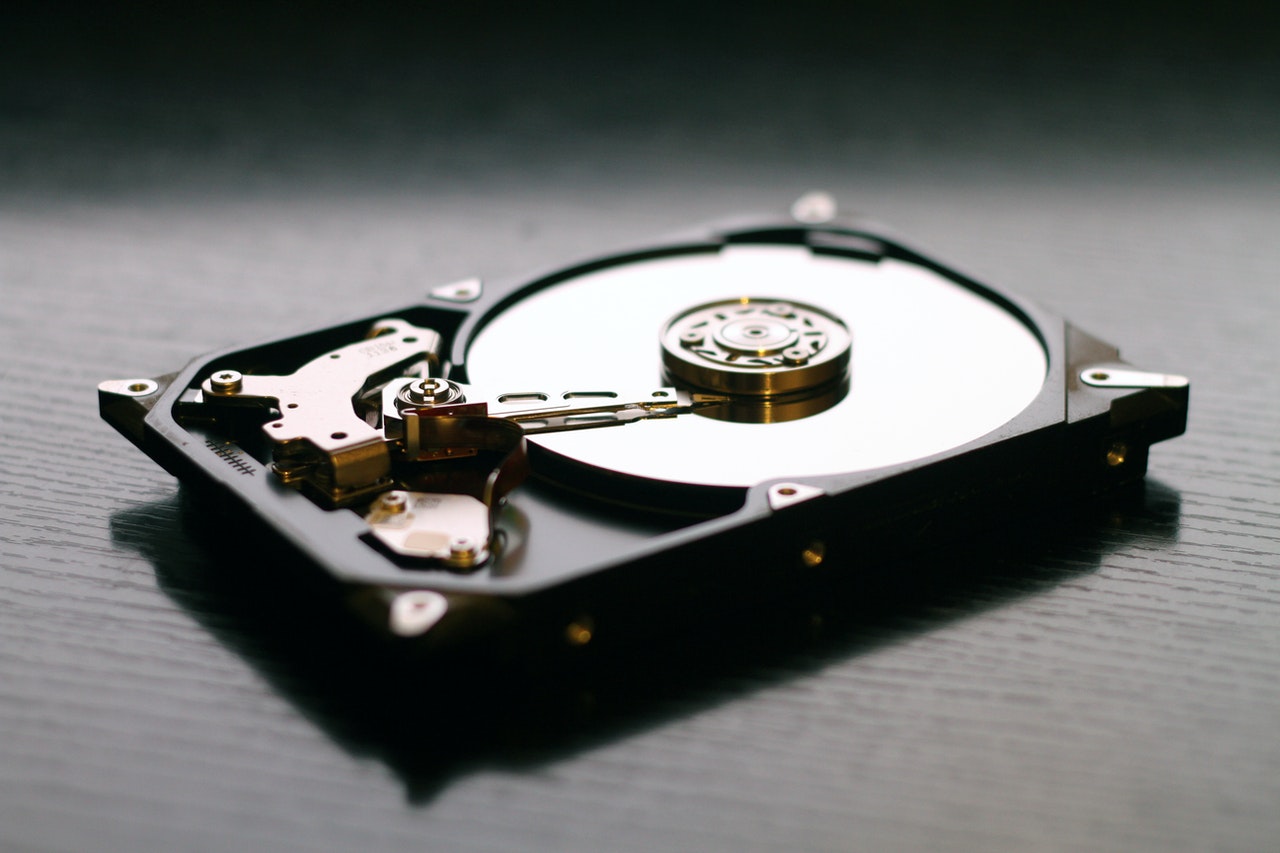 Having an SSD with a smaller space, like 250 GB, will only mean increased failures with storage. A 250 GB SSD will not be sufficient for your laptop, especially if it is the only drive you’re operating and storing with. However, the issue of capacity is debatable, depending on how you use your laptop and the number of drives your computer can handle. If your laptop can install several drives, I would advise you to get both an HDD and an SSD drive. You can use the SDD, since it is faster, for running your system and HDD to store your files, documents, and photos separately. Doing so will help your small capacity SSD be enough without causing slow performance.

What if your laptop has one drive bay? In this instance, some stipulations have to be applied. Suppose you are a user with demanding games and a large media collection, a simple 250 GB SSD will not meet your needs. Even if your laptop has one bay, you will have to get at least an external hard drive for storing some files or you can save them in the clouds. On normal occasions, when your usage is less demanding, the 250 GB SSD will be enough to manage running your programs and to store a few data.

Is a 250 GB SSD enough for a laptop? pros of SSD over HDD

Most laptops come with a hard disk drive since they have been used for long as internal storage. They were most preferred because they are cheaper and widely available compared to SSD. You may be considering changing your hard disk for an SSD and are wondering if it is a wise decision to make? Well, SSD has many pros, which with no doubt will impress you, compared to HDD. They may be expensive to purchase, but believe me; they are worth your every cent.

Can you take a lot of photos or videos while using a 250 GB SSD?

The amount of storage you will require will be influenced by the number of photographs and videos you record with your camera. Both photo and video require ample space. If you are an active photographer, you will end up having insufficient space faster unless you have a backup solution. Otherwise, a 250 GB SSD will not be able to support you fully.

Is 250 GB SSD enough for gaming or programming?

This will only depend on the number of games you intend to play and the type of game. The minimum amount of space a modern game requires is about 50 GB. Remember, 10 % of the SSD space will be left for caching purposes to prevent your laptop from slowing down. The remaining space will be around 200 GB, meaning you will not accommodate many games. If you are a serious gamer instead of having to delete a game to add a new one, it is better your get an SSD with a larger capacity above 500 GB.

With programming, a 250 GB SSD can work since it only needs to be fast enough to create applications.

Despite lacking any moving part, the average lifespan of an SSD is about ten years, which is longer than an HDD. However, the only issue with SSD is that once it fails you will have a problem with recovering data. It is recommendable you have your data backed up elsewhere to be on the safer side.

Using an SSD for your laptop will be much faster than having an HDD. A 250 GB SSD will be more than enough for a general user but if you are an intensive user, go for a larger capacity or find a safe place to store your data. The safer option for both cases is to choose to back up your data often especially if you can’t afford an SSD with a larger capacity.