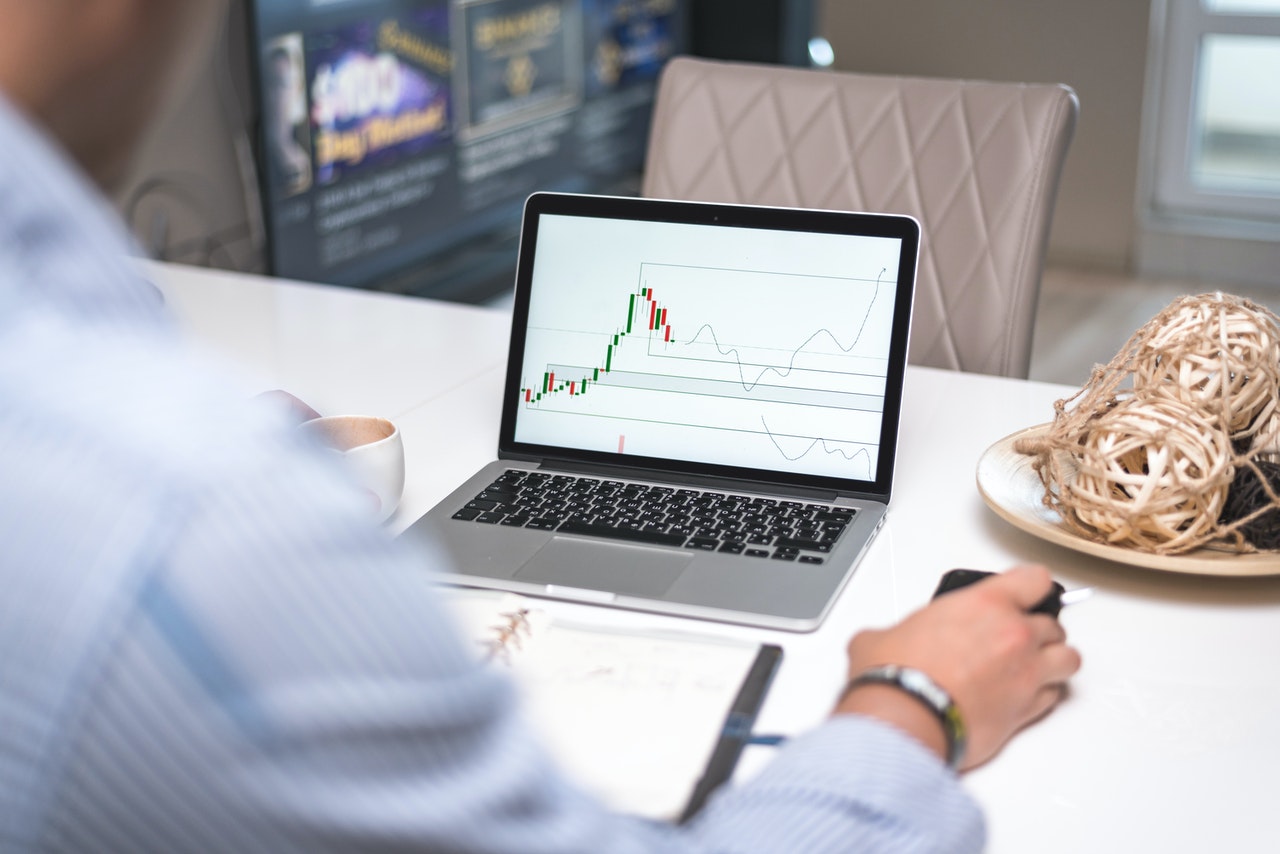 If you want to stream better without output buffering game smoothly without input lags, or browse the internet faster than you’ve ever done before, take advantage of the best router for high-speed internet.

In addition to delivering fast blazing internet connection, these routers allow you to connect multiple devices at the same time, creating a fully hybrid-connected world around your home.

But with Wifi 5 and Wifi 6 devices become a commonplace in a while immersed in technological revolution, you just can’t pick any fast router off the shelf anymore. You need a robust option that can deliver the best user experience month after month.

A well-made router with MU-MIMO and beam-forming technology can make the difference. And if it has a quality of service and covers a wider range, which it should, then go with it.

Below are some of the best routers to get if you need high-speed internet.

How to Choose the Best Router for High Speed Internet

Since there are many best performing routers in the market today, does it makes sense to choose just any model?

Well, not exactly. That’s why it’s important to consider the following factors before investing your hard-earned money on a router.

With the 2.4GHz highly crowded, it makes little sense to invest in a single band wireless router. Since you want the best performance, with zero rush hour and no traffic getting jammed up, choose a router with both 5GHz and 2.4GHz bands. Because many dual band routers use beam-forming technology, it’s possible to send frequency signals in the direction of a device, so the Wifi is less likely to lose signal strength.

Determine the Range You Want to Cover

Any high-speed internet router should work fine for small homes. But if you live in a large apartment, you should consider how much area a dual or tri band router could cover in square feet.

It helps to check the coverage of the router before buying one. And if you can, put the router to thorough testing to see if it meets your coverage needs.

Never connect tons of devices to a wireless router until you check the number it can support. Many router brands often mention the number of devices you can connect to the network. So the information they provide should help you make an informed decision.

The Nighthawk X10 AD7200 will give you true blazing speed, allowing you to get the most out of your monthly internet subscription. Perfect for small home and large apartments, the gizmo includes all the features you’d want in a fast router, and it definitely doesn’t disappoint when it comes to performance. With MU-MIMO data streaming, a 60GHz 802.11ad networking circuitry, and a 160MHz Wifi technology built-ins, the X10 AD7200 is a truly enterprise level router that brings home the best browsing experience.

It’s on throughput performance that Netgear Nighthawk X10 AD7200 shines. A proximity test on the 2.4GHz band doesn’t disappoint. The speed tops 99Mpbs, which is better than what you get from many standard routers. At about 40 feet from the router, the router records a throughput of around 70Mbps.

Its 5GHz frequency band close proximity test delivers a throughout of about 555Mbps. Standing about 50 feet from the router, the data transfer speed on the same band clocks up to 390Mbps.

Designed to use the 802.11ad, a new wireless standard that uses the 60GHz spectrum, the X10 AD7200 delivers the fastest Wifi speed you’ll ever get from a router. A proximity test delivers a throughput of at least 950Mbps, which is more than what you get from the 5GHz frequency band.

Even the file transfer speed of this wireless router isn’t that bad. Unlike many standard models, which clock not more than 25Mbps, Netgear Nighthawk X10 R9000 is able to write files  at a speed of up to 75Mbps.

Going for a little over $500, the Nighthawk X10 AD7200 is obviously not a small investment. But if you’re interested in a truly remarkable router that gives you the best in terms of throughput and performance, this should be worth the investment.

When it comes to gaming and 4K video streaming, a router that gives you the best of both worlds is a big deal to consider. Since such bandwidth hungry activities demand high-speed internet, you should consider getting the Asus Rogue Rapture GT-AC5300. The large design and complicated user interface of the GT-AC5300 may be somewhat disappointing. Yet given that it’s a tri-band router that delivers high-speed internet, it’s definitely worth the price.

Rapture GT-AC5300 is a bulky router often described as battle ready for gaming. Depending on whom you talk to, the spider-like design, with the antennas folded up, can be an iconic thing or an aesthetic distraction. At 4.41 pounds, this is a heavy router for the price point. So if you’re looking for something that’s both lightweight and slim, you should look past this gaming router.

Built based on the 802.11ac standards, Asus Rogue Rapture GT-AC5300 guarantees to give you faster internet speeds, which make 4K streaming and gaming possible. Since it’s a tri-band system, with a 2.4GHz band and two 5GHz bands, there’s a suitable frequency channel for the data you need.

The theoretical throughput on the 5GHz bands can clock a throughput of 2175Mbps and 1000Mbps for the 2.4GHz band. For better user experience, you can dedicate one of the 5GHz bands for gaming and use the other two to connect other Wifi enabled devices and appliances.

In real time testing, Asus Rogue Rapture GT-AC5300 can clock data transfer speed closer to what your IPS gives. For example, if your IPS provides a maximum speed of 150Mbps, you can expect the router to capture close to 140Mbps, with the speed being even higher if you have a higher data plan.

When it comes to actual performance testing with a number of internet-enabled devices, the Asus Rogue Rapture GT-AC5300 does give you the blazing speed that you need for seamless and smooth operation.

The content clarity is noticeable in almost an instant, with 4K videos being clear and crisp and games not losing their finer, high definition resolution.

TP-Link Archer A7 is a budget router that delivers a higher throughput speeds for gaming, internet browsing, and streaming. It’s not just easy to install and configure. Archer A7 is also compatible with Alexa, an integration that many expensive routers don’t have.

The Archer 7 is a well-built dual band router with 802.11n wireless standard, a model suitable for smooth gaming with no output lags and no buffering 4K streaming. Powered by a Qualcomm CPU, and featuring four 1 Gigabit LAN ports and a USB port, this Smart Wifi router delivers a theoretical throughput of 1,300Mbps on the 5GHz frequency band and up to 450Mbps on the 2.4GHz band.

The three antennas are un-detachable, there’s no status LED light for the USB port, it has one USB port instead of three, and the WPS shares the Wifi off switch. The rest of the built components are the same, with an addition for Alexa integration.

Given that theoretical throughput is far much different from the actual speed of the router, how exactly does the Archer A7 perform?

The performance isn’t the best when it comes to reading and writing files. But that’s something you should more than likely expect from a budget router. But with the speed between 18 and 25Mbps, the file read and write rate isn’t exactly bad for the price.